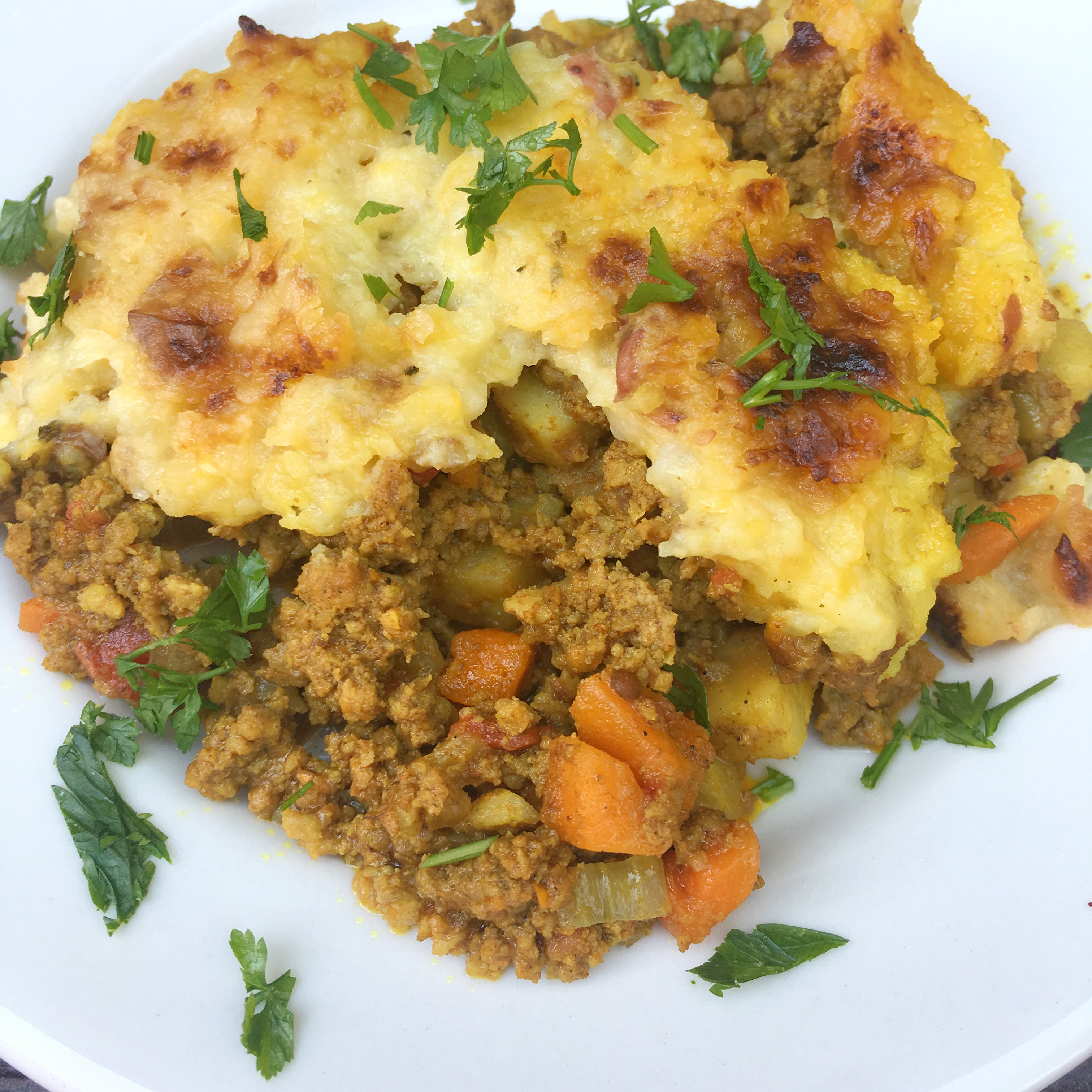 It was love at first sight (or more accurately conversation) when I met my husband Nick on a street corner in Brazil. Three weeks later at a country home in Wales, I decided I was going to marry him when he cooked me a chicken curry for the first time. Little did I know as I sat at the big farm table watching him chop and sauté that I had Henry Higgins to thank for the curry, the stately country home and the fact that Nick was a on a corner in Brazil in the first place.

This Henry Higgins was a gate guard at a coal mine in Buckhaven, Scotland and my husband’s grandfather. The mine was the only employer in the village and educational opportunities were limited. Most of the work was dangerous with low pay. As Henry watched the men come and go, he observed that all the jobs in the mine weren’t equal. The men who worked harder to learn a trade did less dangerous work and had a chance of making a better life for themselves. He encouraged all his sons to use their time in the mine wisely and  learn a trade. At 14 years old, his youngest son, Ron, did just that, studying to become an electrician. With a trade certificate in hand, he was poached by the merchant marines to be an electrical engineer on the ships and his life beyond the mines began.

In the early 1960s’ Ron traveled back and forth to the Far East and on one his trips home to Scotland he met his wife to be, Maria, an Italian immigrant who sold home made ice cream in her father’s fish and chip shop. They made plans to marry when he came back from his final trip.

The cooks on the ships nearly all hailed from a southern region in China known for its yellow curries. As a result, Ron got hooked on curries long before they became a standard of British home cooks though Indian curries were available in some bigger city restaurants at the time.

Upon his final return home, Ron asked Maria, an outstanding cook, if she could figure out how to make curries. Who knows how she found the curry powder in those days but when Maria set her sights on a cooking task, she got it done. After a few trials and error, she managed to make sense of the spice and create dishes that satisfied Ron’s request. As the years went on and kids were born, curries became a family staple. Not only did she make curries but she found ways to add curry whenever possible to other soups and stews.

Ron’s career prospects continued to improve eventually landing him a management job in Saudi Arabia and a long ex-pat chapter in the lives of the entire family began. Nick followed in his footsteps working and traveling throughout Asia and eventually landing in Brazil. While he experienced many food cultures over the years, far and away the most comforting thing he thinks of when he thinks of food is curry. When Nick left home for university, his mum wrote a cookbook for him with all the family favorites passing on the curry recipes.

18 years on from our fateful meeting in Brazil, Nick’s mum has passed away and his father has moved in with us after having suffered a stroke. Ron has lost the ability to speak, read or write which is particularly devastating since he has long traded on his charms as a storyteller. But to his credit, he perseveres and manages to mime his jokes instead.

One thing that remains the same is curry. Nick still makes a mean Indian curry and I have taken up the task of expanding the repertoire to include Thai curries and, like his mum, “currify” other dishes. Nick doesn’t miss much about British cuisine but he does hanker for savory meat pies so when I currified Shepherd’s Pie it was a double winner. We now have three generations around the table who are thankful to Henry Higgins for his powers of observation.

4 medium celery stalks, diced (or 2 small celery roots if you can find them)

2 lbs. ground beef, lamb or pork (or use a combo, this one was half pork and half beef)

2 lbs. of potatoes (any variety works though traditionally russets are used. I used a combo of red and white new potatoes cuz that’s what I had)

Heat oil over medium and add carrots, celery, onion and garlic. Sauté until softened, about 10 minutes.

Add the curry, cumin, coriander, mustard, and salt and sauté for 3 minutes until fragrant.

Add the tomato paste and cook until slightly browned, 2-3 minutes.

Add the meat and cook until no longer pink, mashing as it cooks to break it up into small pieces.

Add broth, tomatoes and Worcestershire and simmer on medium low for 30 minutes. After 15 minutes, taste and adjust spices depending on your preferences. Depending on the curry you use, the strength could vary so you should taste as you go. Check in the middle of the cooking time because you need to cook the spices at least 15 minutes after adding for the flavor to settle. If you add them at the end they can still taste a bit powdery.

While the meat is cooking, make the mashed potatoes. If using russets, peel the potatoes. If using new potatoes, leave the skins on. Cut into 2 inch chunks and boil in salted water until tender, about 10 minutes. Drain and mash. Add the cream, milk, broth and butter and mash again. Potatoes should be on the smooth side to make them easier to spread. Add more liquid of your choice if needed. Season with salt and pepper.

When meat is finished, pour into a 13×9 casserole dish and top with potatoes. Put a rack in the middle of the oven and broil on high. When the tops of the potatoes brown and the filling is bubbling, remove from the oven and serve.